Robotization and automation of production

Techman Robot has achieved outstanding results after four years of entering the market with the support from our parent company Quant Storage Inc., and also Quanta Group’s mass global resources. Quanta Group is founded in 1988, it is the world’s largest notebook manufacturer. In recent years, they have become a part of Apple’s supply chain that is exclusively involved in the production and assembly of Apple Watch and MacBook. No matter the automation challenge, Techman Robot is determined to make a difference for businesses and their people.

"SYSTEMS of INDUSTRIAL AUTOMATION" are an authorized partner of TM Robot in the Republic of Belarus. 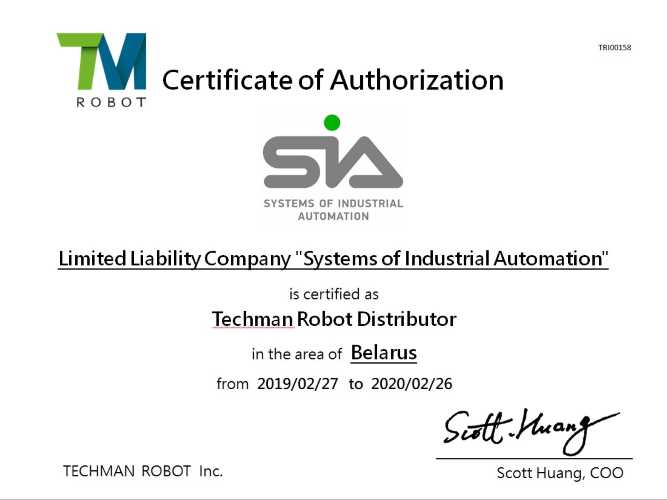 Improve the overall performance of your manufacturing and assembly lines with the TM Robot Series, a family of collaborative robotic arms with built-in robot vision systems.
Our cobots can support payloads ranging from regular to heavy loads. 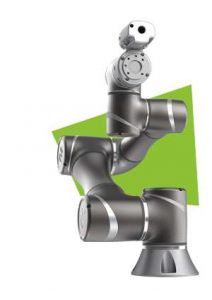 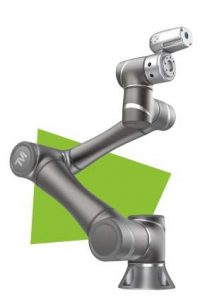 A series of medium and heavy payloads are models TM-12 and TM-14.

TM12 and TM14 are large payloads with extended reach.

Like TM5, the new advanced technology robots are easy to deploy, highly flexible, maintenance-free, and provide a high-performance solution for automating production. 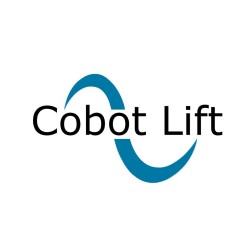